Coconut is a gluten free food that is packed with nutrients. It is a good source of dietary fiber, manganese, copper and phosphorus. Coconut also contains lauric acid which has antibacterial, antiviral and antifungal properties. Coconut can be eaten fresh or dried and can be used in both sweet and savory dishes.

Why Is Coconut Gluten Free?

Coconut is gluten free because it is not a grain. Grains such as wheat, barley, and rye contain the protein gluten, which is harmful to those with celiac disease or a gluten intolerance. Coconuts are a fruit, so they do not contain gluten and are safe for people with these conditions to eat. 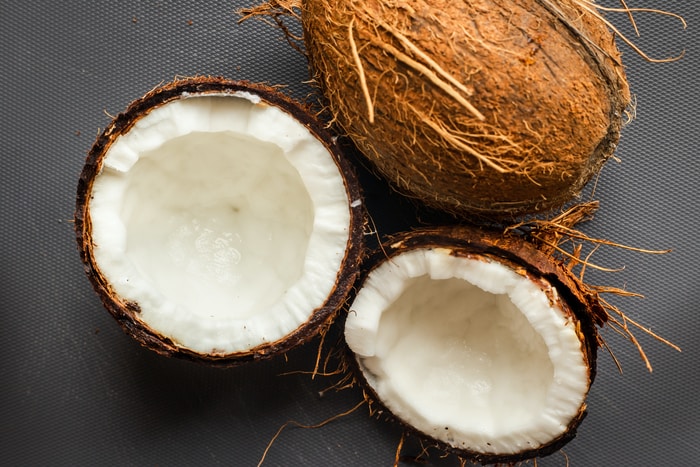 Coconuts are a tropical fruit that is enjoyed by many people all over the world. There are many different types of coconut products that can be made from the fruit. Below are some of the popular ones:

Coconut oil is a natural oil that has many benefits. It is made from the coconut fruit, and it has a high smoke point, which means it is healthy to cook with. Coconut oil is also a great moisturizer for the skin, and it can be used to treat psoriasis and other skin conditions. Coconut oil is also known for its anti-inflammatory properties, which make it a good choice for people with arthritis.

Coconut flour is a gluten-free, grain-free, high-fiber alternative to all-purpose flour. Made from dried coconut meat, coconut flour is high in protein and healthy fats, and it’s low in carbohydrates. Coconut flour is also a good source of dietary fiber, manganese, and potassium. It has a mild coconut flavor that can be enhanced by using other complementary flavors in recipes.

Coconut water is the clear, slightly sweet liquid inside young coconuts. It has been touted as a natural sports drink because it is high in potassium and electrolytes. Coconut water is also low in calories and fat. Some people believe that it has health benefits such as improving heart health, aiding in weight loss, and preventing cancer.

Coconut milk is a dairy-free, vegan-friendly milk alternative that is made from coconut meat and water. It has a creamy texture and a natural sweetness that make it a popular choice for smoothies, coffee drinks, and baking. Coconut milk is also high in fiber, vitamin C, and iron, making it a nutritious addition to any diet.

Coconut cream is a dairy free, vegan alternative to heavy cream. It is made from the meat of a mature coconut and has a rich, creamy texture. Coconut cream can be used in place of dairy cream in recipes such as sauces, curries, and desserts. It is also a good source of healthy fats, vitamins, and minerals. 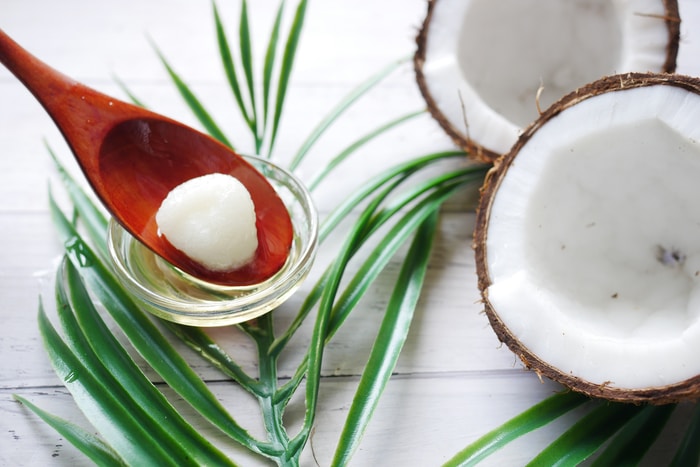 Coconuts have many uses, from being a delicious snack to a base for many tropical drinks. However, they can be expensive and difficult to find in some areas. If you’re looking for a substitute for coconuts, here are some options to consider.

Cashew milk is a dairy-free and vegan-friendly alternative to coconut milk. Cashew milk is made by blending cashews with water and straining the solids out, leaving behind a creamy liquid. Unlike other plant-based milks, cashew milk has a high fat content, which gives it a rich, creamy texture. Cashew milk is also high in magnesium, potassium, and vitamin B6.

Almond milk is a dairy-free milk substitute that is made from ground almonds. It is a popular alternative to regular milk for people who are lactose intolerant or have a milk allergy. Almond milk is also vegan and gluten-free. It has a nutty flavor and is thicker than regular milk. Almond milk can be used in place of coconut milk in recipes.

Soy milk has a mild flavor and creamy texture that makes it a good choice for coffee, cereal, and cooking. It is also a source of protein and calcium. Soy milk is available in many varieties, including organic, unsweetened, and vanilla.

The popularity of plant-based milks has been on the rise in recent years, with oat milk being one of the most popular. Oat milk is a great dairy-free and vegan alternative to cow’s milk and can be used in a variety of recipes. It is made by blending oats with water and then straining out the solids. Oat milk is high in fiber, protein, and vitamins A, D, and E. 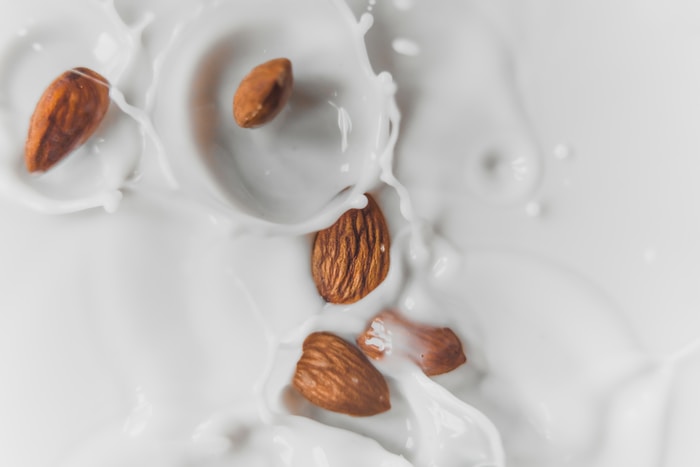 Coconut oil is a popular cooking oil that is high in saturated fat. While it is a healthy oil, some people may want to avoid it due to its high calorie content. If you are looking for a substitute for coconut oil, here are a few options:

Coconut oil has been a popular cooking oil for many years, but olive oil is a healthier option. Olive oil is a monounsaturated fat, which means that it can help reduce bad cholesterol and may help prevent heart disease. Coconut oil is a saturated fat and can actually raise bad cholesterol levels. Olive oil also has anti-inflammatory properties, which can help reduce the risk of diseases such as cancer.

Butter is a good substitute for coconut oil because it is also high in saturated fat but has a better fatty acid profile than coconut oil. Additionally, butter has a high smoke point which makes it a good choice for cooking.

Ghee is a clarified butter that is used in Indian cooking. It has a higher smoke point than coconut oil and is said to be a healthier alternative. Ghee is made by simmering butter until all the water evaporates and the milk solids fall to the bottom. The fat is then skimmed off the top and can be used as a cooking oil. 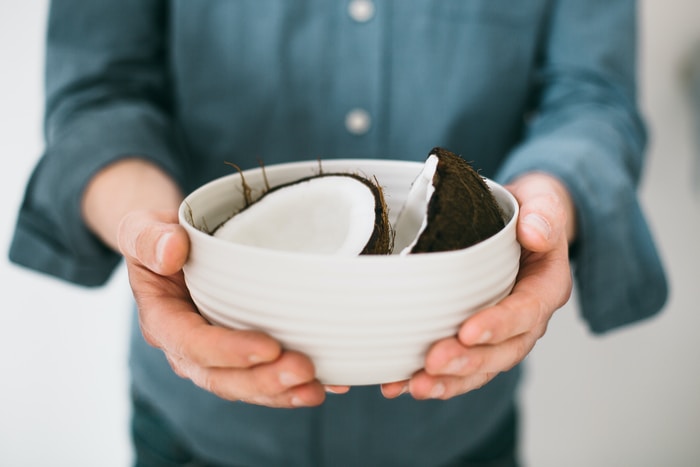 What Is the Benefits of Using Coconut Oil?

Coconut oil is one of the most popular oils on the market. It has a variety of uses and benefits that include:

Coconut Oil Is a Natural Moisturizer

Coconut oil has been used as a natural moisturizer for centuries. It is a natural source of fatty acids, which help to moisturize the skin. Coconut oil is also a natural antibacterial and antifungal agent, which makes it a great choice for people with acne-prone skin.

Coconut oil is a natural anti-inflammatory that can be used to help treat a variety of conditions. It has been shown to help improve joint function and reduce inflammation in the body. Coconut oil is also a natural antioxidant, which can help protect cells from damage.