Gathered Table
Contents show
1 Gluten Free Alternatives of Evaporated Milk
1.1 Coconut Milk
1.2 Rice Milk
1.3 Almond Milk
1.4 Hemp Milk
1.5 Soy Milk
2 What Are the Benefits of Evaporated Milk?
2.1 High in Proteins
2.2 Low in Carbohydrates
2.3 Long Shelf Life
2.4 Good Source of Calcium and Vitamin D
3 Purposes of Using Evaporated Milk
3.1 To Add Creaminess and Flavor to Coffee or Tea
3.2 As a Base for Sauces, Soups, or Stews
3.3 Ingredient in Baked Goods
3.4 As a Thickener or Emulsifier in Sauces and Gravies
4 Evaporated Milk vs. Condensed Milk
4.1 Which One Is Better? 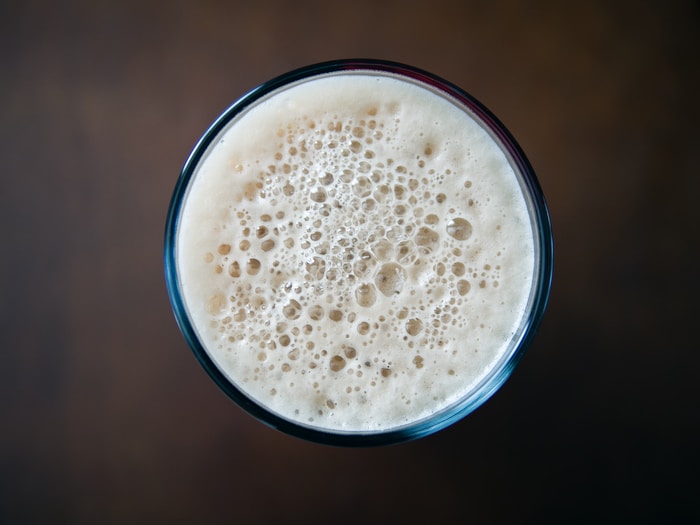 Coconut milk is a dairy-free, gluten-free, vegan alternative to evaporated milk. It is made by blending unsweetened coconut milk with water and then simmering it over low heat until the volume is reduced by half.

Coconut milk can be used in place of evaporated milk in any recipe, and it has a slightly sweet and nutty flavor that pairs well with both sweet and savory dishes.

If you are looking for a gluten-free alternative to evaporated milk, rice milk is a good option. Rice milk is made from cooked rice and water, and it has a sweet, nutty flavor.

It is also a good choice for people who are lactose intolerant. Rice milk is available in most grocery stores, and it can also be made at home using a rice cooker.

As a gluten free alternative to evaporated milk, Hemp milk is a perfect choice. Hemp milk is made from hemp seeds, which are cold-pressed to release their oil. The resulting milk is high in omega fatty acids, antioxidants, and protein. It has a creamy texture and a nutty flavor that makes it a delicious addition to smoothies, cereal, and baking recipes. 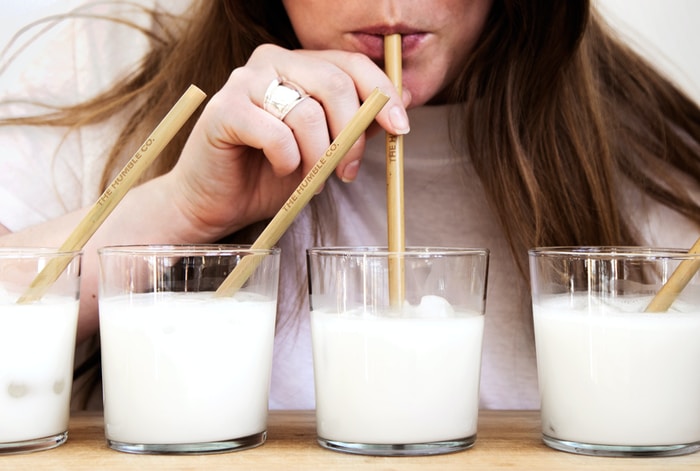 What Are the Benefits of Evaporated Milk?

Evaporated milk is a type of dairy product that has undergone a partial evaporation process, resulting in a high-protein, low-carbohydrate food. Though it is not as popular as other types of milk, evaporated milk does have a number of benefits that make it worth considering, including:

Evaporated milk is a shelf-stable dairy product that has been dehydrated to a certain extent, which gives it a longer shelf life than fresh milk. The dehydration process removes water while preserving the milk’s nutrients, which is why evaporated milk can last for several months without spoiling.

Evaporated milk is a concentrated form of cow’s milk that has been heated to the point where about 60% of the water has evaporated. This high heat destroys some of the milk’s sugar and vitamin C, but it also concentrates the other nutrients, including calcium and vitamin D. In fact, evaporated milk contains more than three times as much vitamin D as regular cow’s milk. 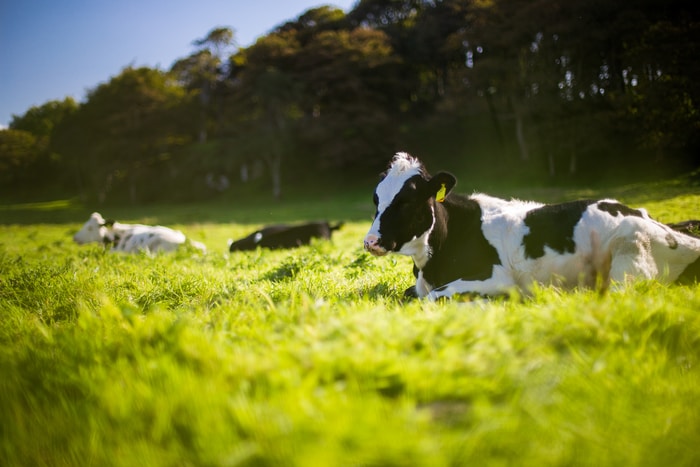 Evaporated milk is a shelf-stable dairy product that is made by evaporating the water content from fresh milk. This leaves behind a high-fat, high-protein product that can be used for a variety of purposes. Some common reasons to use evaporated milk include:

To Add Creaminess and Flavor to Coffee or Tea

As a Base for Sauces, Soups, or Stews

Evaporated milk is a great way to thicken sauces, soups, and stews without adding a lot of extra calories or fat. It also has a nice creamy texture that can’t be beat. Evaporated milk is made by heating regular milk to a boiling point, then removing most of the water content. This leaves behind a thick and creamy milk that is perfect for cooking.

Evaporated milk is a low-fat, high-protein ingredient that can be used in place of other dairy ingredients in baked goods. It is made by removing about 60% of the water from fresh milk, so it has a higher concentration of milk solids than regular milk. This makes it a great choice for recipes that need to be light and fluffy, like cakes and cupcakes. 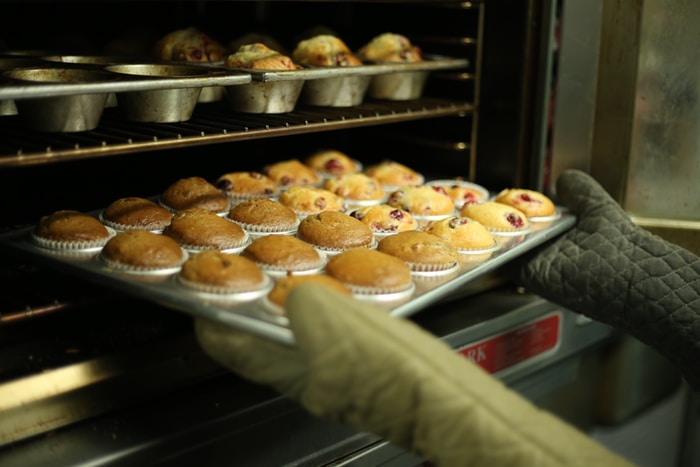 As a Thickener or Emulsifier in Sauces and Gravies

Which One Is Better?