Mirin is a Japanese seasoning that is made from rice wine, glutinous rice, and Koji. It has a sweet and savory taste and is used in many dishes such as sushi and teriyaki. Mirin has been around for centuries and its origins are unknown. 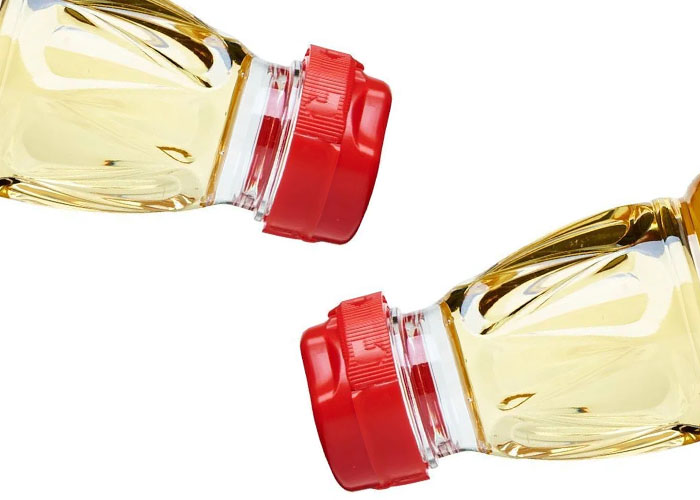 Some say that it originated in China while others believe that it came from Japan. What is known, however, is that mirin has been used in Japanese cuisine for centuries and is a staple in many dishes.

How Mirin Are Made?

Mirin is made from glutinous rice, malted rice, and water. The rice is boiled until it becomes soft, and then the malt is added. The mixture is then left to ferment for a period of time. Finally, the alcohol is distilled off, and sugar is added.

There are three main types of mirin: Hon Mirin, Shio Mirin, and Aka Mirin. 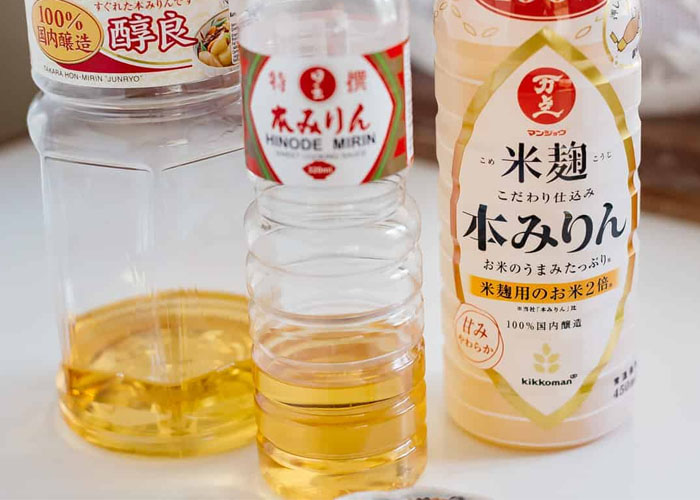 Hon Mirin is made from polished glutinous rice and water. The fermentation process is started by Koji mold spores, and finished by the addition of brewer’s yeast. Hon Mirin has an alcohol content of about 14% and a sugar content of about 30%. It is used as a seasoning in Japanese cuisine and as a component in sake.

Shio mirin is made from rice malt, salt, and water. The rice is boiled in water, and the Koji is mixed in to break down the starch. The mixture is then strained, and the salt is added.

The result is a brownish liquid that is used as a seasoning in Japanese cuisine. Shio mirin has a sweet and salty taste and a mild alcoholic flavor. It is used to add flavor to dishes such as sushi, teriyaki, and yakitori.

Aka means “Red” in Japanese, and refers to the color of the mirin. It is made from glutinous rice, koji mold, water, and shōchū alcohol. It has a sweet, syrupy taste. It is also used as a flavoring agent in many different types of dishes.

Mirin is a rice wine that is often used in Japanese cooking. It has a sweet and slightly alcoholic taste. Mirin can be used as a marinade, sauce, or seasoning. Here are 4reasons to use mirin:

Adds a Unique Flavor to Dishes

Mirin has a unique flavor that can be used in dishes to give them a little bit of a kick. Mirin is also low in alcohol, making it a good choice for cooking.

Enhances the Taste of Food

Mirin can enhances the flavor of food because it is a type of sugar. When it is cooked down, it becomes a type of caramelized sugar that gives food a deeper flavor. Mirin also has a slightly alcoholic taste, so it can help to balance out other strong flavors in a dish. 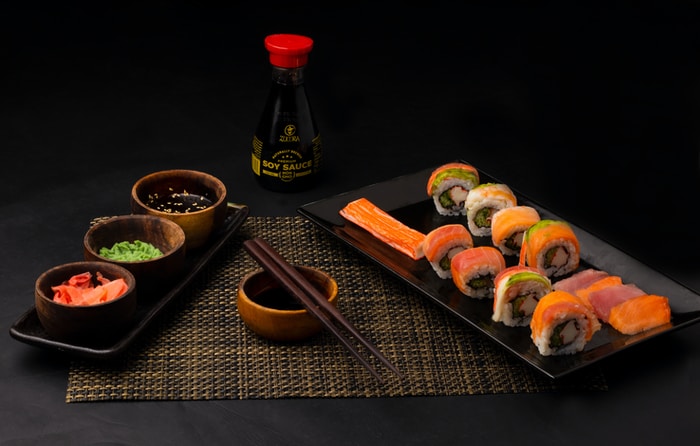 Mirin has digestive properties that make it a beneficial addition to food. The amino acids and enzymes in mirin help to break down proteins in the stomach, which makes them easier to digest.

Mirin contains an amino acid called monosodium glutamate, which can help the body detoxify by breaking down toxins. It also helps the body produce glutathione, which is a powerful antioxidant that helps protect the body from harmful toxins.

Mirin has a sweet and tangy taste that is difficult to replicate. However, there are several alternatives for mirin that can be used in its place.

Rice vinegar is an all-purpose, mild-tasting vinegar made from rice. Rice vinegar can be used interchangeably with mirin in most recipes. However, because rice vinegar is less sweet than mirin, you may need to add a touch more sugar to the recipe if you’re using rice vinegar instead of mirin.

Sake is a type of rice wine that is often used in Japanese cooking as a replacement for mirin. Sake has a similar flavor to mirin, but it is less sweet and has a slightly more acidic taste. Sake is available in most liquor stores, and it can be used in both cooked and uncooked dishes.

If you are looking for a substitute for mirin, white wine can be a great option. It has a slightly sweet taste that will add complexity to your dish. There are many different types of white wine that can be used, so you can find one that will perfectly match the flavor of your dish. 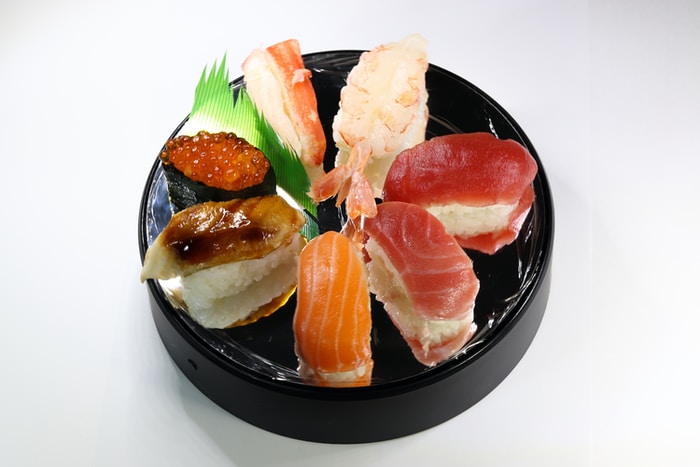 Honey is a popular condiment used as an alternatives for mirin. It has a sweet and tangy taste that enhances the flavor of dishes. Honey is also a natural preservative and can be used to glaze meats or added to dressings.

Unlike mirin, honey does not have a high alcohol content so it can be safely consumed by pregnant women and children.

Can Mirin Get You Drunk?

The answer is yes, it can. Mirin contains 14% alcohol by volume, which is equivalent to about 28 proof. So if you drink too much mirin, you could definitely get drunk.

Mirin has a high sugar and salt content, which is what makes it shelf-stable for such a short amount of time. Most Mirin will expire after about 6 months. However, there are a few types of Mirin that have a longer shelf life. If you are not sure how long your Mirin will last, check the expiration date on the bottle.