The answer to that question is yes, sesame oil is gluten free. However, it is important to note that some brands of sesame oil may be made with ingredients that contain gluten. 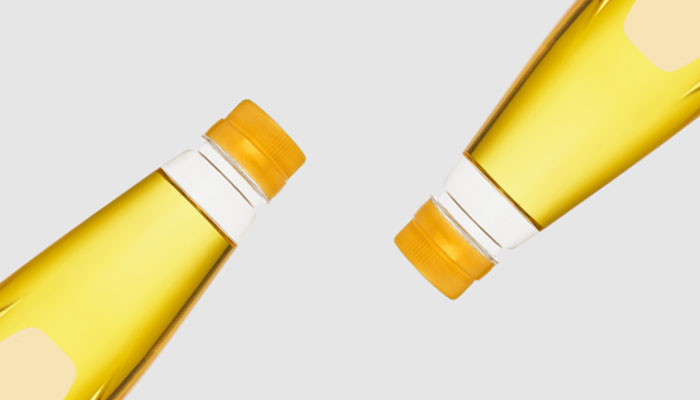 Sesame oil is a gluten free product for a few reasons. The first reason is that sesame oil is a plant based oil and does not contain any gluten. Secondly, the process of making sesame oil does not involve any gluten containing ingredients or products.

Sesame oil is a type of vegetable oil that is extracted from the seeds of the sesame plant. There are two main types of sesame oil: dark sesame oil and light sesame oil.

How Is Sesame Oil Made?

Sesame oil is a type of vegetable oil that is extracted from the sesame seed. The oil is used in cooking, as a salad dressing, and as a condiment. Sesame oil has a nutty flavor and a light texture. It is also high in monounsaturated fats, which are beneficial for heart health.

Sesame oil is made by crushing the sesame seeds and then extracting the oil from the crushed seeds. The extraction process can be done using either mechanical or chemical methods. The most common method of extraction is to use solvents such as hexane or supercritical carbon dioxide to extract the oil from the seeds.

Sesame oil is a popular cooking oil that is used in many Asian dishes. It has a unique flavor that is difficult to replicate. However, there are several substitutes for sesame oil that can be used in recipes.

Canola oil is a type of vegetable oil that is made from the rapeseed plant. It is often used as a substitute for other types of oils, such as sesame oil. Some people believe that canola oil is healthier than other oils, because it is lower in saturated fat and has a higher level of monounsaturated fat. Canola oil also has a high smoke point, which means that it can be used for cooking at high temperatures without burning. 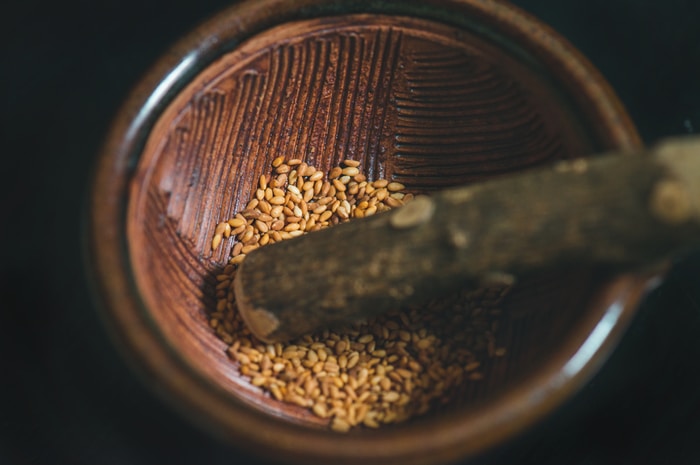 Sesame oil has a number of uses, both in food and in other industries. Some of the most common uses of sesame oil include:

Sesame oil has a nutty flavor and a strong aroma. Sesame oil is used in a variety of dishes, both savory and sweet. It is used in Indian, Middle Eastern, East Asian, and Southern Asian cuisine.

In the beauty industry, it is often used as a moisturizer and hair treatment. Sesame oil is a natural source of vitamin E, which is beneficial for the skin. It also contains antioxidants, which can help to protect the skin from damage. Sesame oil is also effective at locking in moisture, which can help to keep the skin looking healthy and hydrated.

Sesame oil has been used in traditional medicine for centuries. It is a popular remedy for a variety of conditions, including skin problems, arthritis, and heart disease. Sesame oil is also believed to have anti-inflammatory and antioxidant properties. Recent studies suggest that sesame oil may help improve blood sugar control and reduce the risk of heart attack and stroke.

Sesame Oil in The Home

Sesame oil is a type of vegetable oil that is extracted from sesame seeds. It has a host of benefits for both health and home cleaning. Here are just a few ways you can use sesame oil to clean your home: 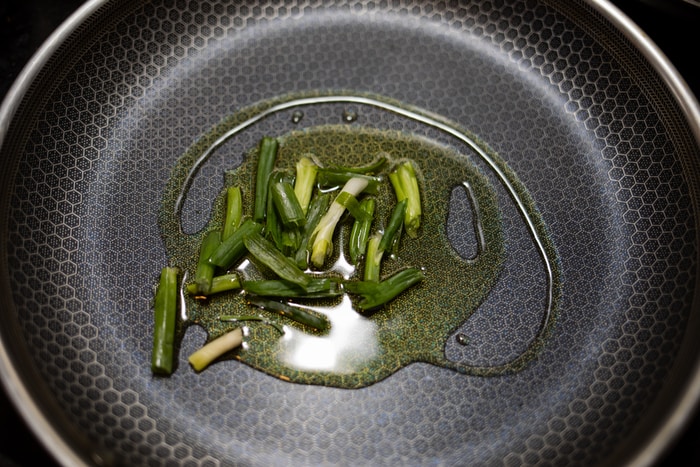 The Potential Risks of Consuming Too Much Sesame Oil

Sesame oil has been around for centuries, and is a popular cooking oil in many parts of the world. But is it bad for you if consuming too much?

Sesame oil contains high levels of polyunsaturated fatty acids, which can damage the liver if consumed in large quantities. Additionally, sesame oil contains a compound called sesamol, which is toxic to the liver. When too much sesame oil is consumed, the liver becomes overwhelmed with the amount of sesamol it has to process.

Consuming too much sesame oil can lead to allergic reactions. These reactions can include skin rashes, hives, and asthma. Sesame oil is a known allergen and can cause anaphylaxis, a life-threatening reaction.

Although sesame oil is a healthy cooking oil, consuming too much can lead to nutritional deficiencies. This is because sesame oil is high in polyunsaturated fatty acids, which the body cannot easily absorb. Excessive consumption of sesame oil can also lead to weight gain and other health problems.

Sesame oil and Gingelly oil are both used in a variety of culinary applications. They are both flavorful oils that have a high smoke point, which makes them great for cooking. There are, however, some key differences between the two oils.