Going vegan used to be a rarity, but now it seems to be trending. In an effort to be healthier, people are often turning to both veganism and gluten-free diets. The problem is that these two diets are not always compatible. While veganism eliminates all animal products, gluten-free diets eliminate only gluten-containing foods. This can make it difficult for people on a vegan diet to find foods that are both vegan and gluten-free. 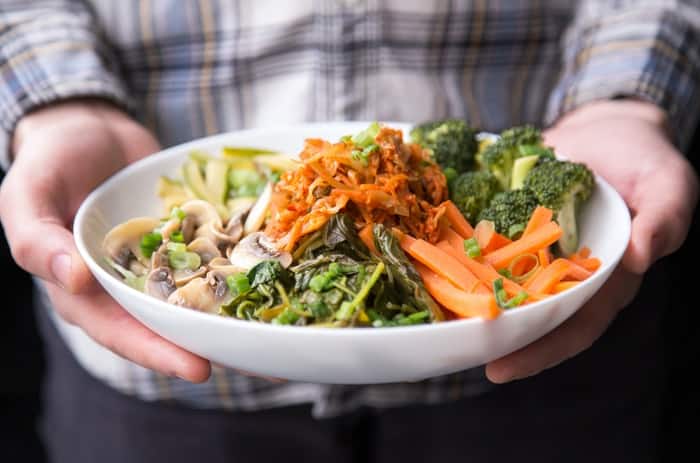 In recent years, veganism has become a more popular choice for people looking to improve their health, reduce their environmental impact, and avoid contributing to animal cruelty. But what is veganism, exactly?

Veganism is a lifestyle that avoids all animal products, including meat, dairy, eggs, and honey. Some vegans also avoid using products that are made from animals, such as wool or leather.

What Is Gluten Free?

Gluten is a protein found in grains such as wheat, rye, and barley. For people with celiac disease, gluten can cause serious health problems. Many people who don’t have celiac disease also choose to eat gluten-free diets because they believe it’s healthier. But is it?

There’s no evidence that going gluten-free has any health benefits for people who don’t have celiac disease. In fact, a recent study showed that people who followed a gluten-free diet were more likely to have deficiencies in important nutrients, such as fiber, iron, and B vitamins.

So if you don’t have celiac disease, there’s no need to avoid gluten. You can enjoy healthy foods like whole grains, fruits, and vegetables whether they contain gluten or not.

The Overlap Between Veganism and Gluten Free Diets

The first thing to understand is that veganism and gluten free diets are not mutually exclusive. You can be both vegan and gluten free, or you can choose to follow one or the other. There are a number of great reasons to go vegan, including environmental concerns, animal welfare issues, and health benefits. Similarly, there are a number of reasons to go gluten free, including celiac disease, gluten intolerance, and wheat allergy. 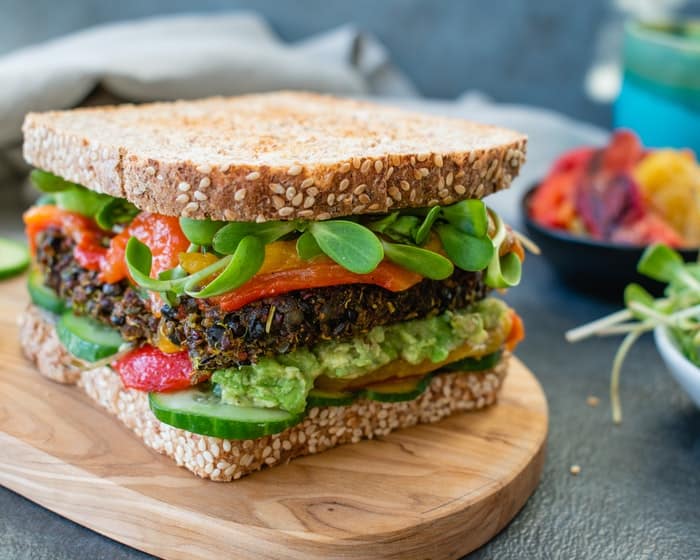 Pros and Cons of Veganism and Gluten Free Diets

People choose to follow a vegan or gluten-free diet for a variety of reasons. Some people believe that a vegan lifestyle is more ethical, while others may choose to follow a gluten-free diet due to a gluten allergy or intolerance. There are pros and cons to both diets, and it is important to consider all of the positives and negatives before making a decision about whether or not to adopt either diet.

Pros and Cons of Veganism

One of the biggest pros of following a vegan diet is that it can be very healthy. Vegans tend to eat more fruits and vegetables than meat-eaters, which leads to better overall health. A vegan diet is also low in saturated fat and cholesterol, which can reduce the risk of heart disease.

On the other hand, there are some potential drawbacks to following a vegan diet. It can be difficult to get enough protein on a plant-based diet. Soy, grains, legumes and nuts are not sufficient sources of protein for most people. People who follow vegan diets have higher rates of bone loss than meat-eaters.

One pro of going gluten free is that it can help improve symptoms in people who have celiac disease or gluten sensitivity. For these people, eating gluten can cause digestive problems, joint pain, and other health issues. Cutting out gluten can help to improve these symptoms.

Another pro of going gluten free is that it can help you lose weight. Many foods that contain gluten are high in calories and unhealthy fats, so by cutting them out of your diet you may lose weight.

However, there are also some cons to going gluten free. One of the cons is that you may not be able to eat all of your favorite foods. For example, if you are a big fan of pizza, it may not taste as good without gluten. Another con is that you may not feel as healthy. Without the fiber and nutrients that gluten provides, you may experience digestive issues and weight loss.

Making the Switch to A Vegan Gluten Free Diet

Making the switch to a vegan gluten free diet may seem daunting at first, but with careful planning it can be a breeze. The best way to start is by gradually replacing animal-based products with vegan alternatives. Meat, eggs, and dairy can be replaced with plant-based proteins such as tofu, beans, and lentils.

Gluten-free grains such as quinoa, amaranth, and buckwheat can also be incorporated into your diet. There are plenty of delicious vegan recipes available online that make going gluten free easy and fun. With a little bit of preparation you will be on your way to a healthy and sustainable vegan gluten free diet in no time!

In conclusion, a vegan diet does not have to be gluten-free, but there are many gluten-free vegan options available. A vegan diet can be a healthy way to eat, and it is important to make sure that you are getting all the nutrients you need. A person who is newly vegan should do their research and ask questions to find out what works best for them.